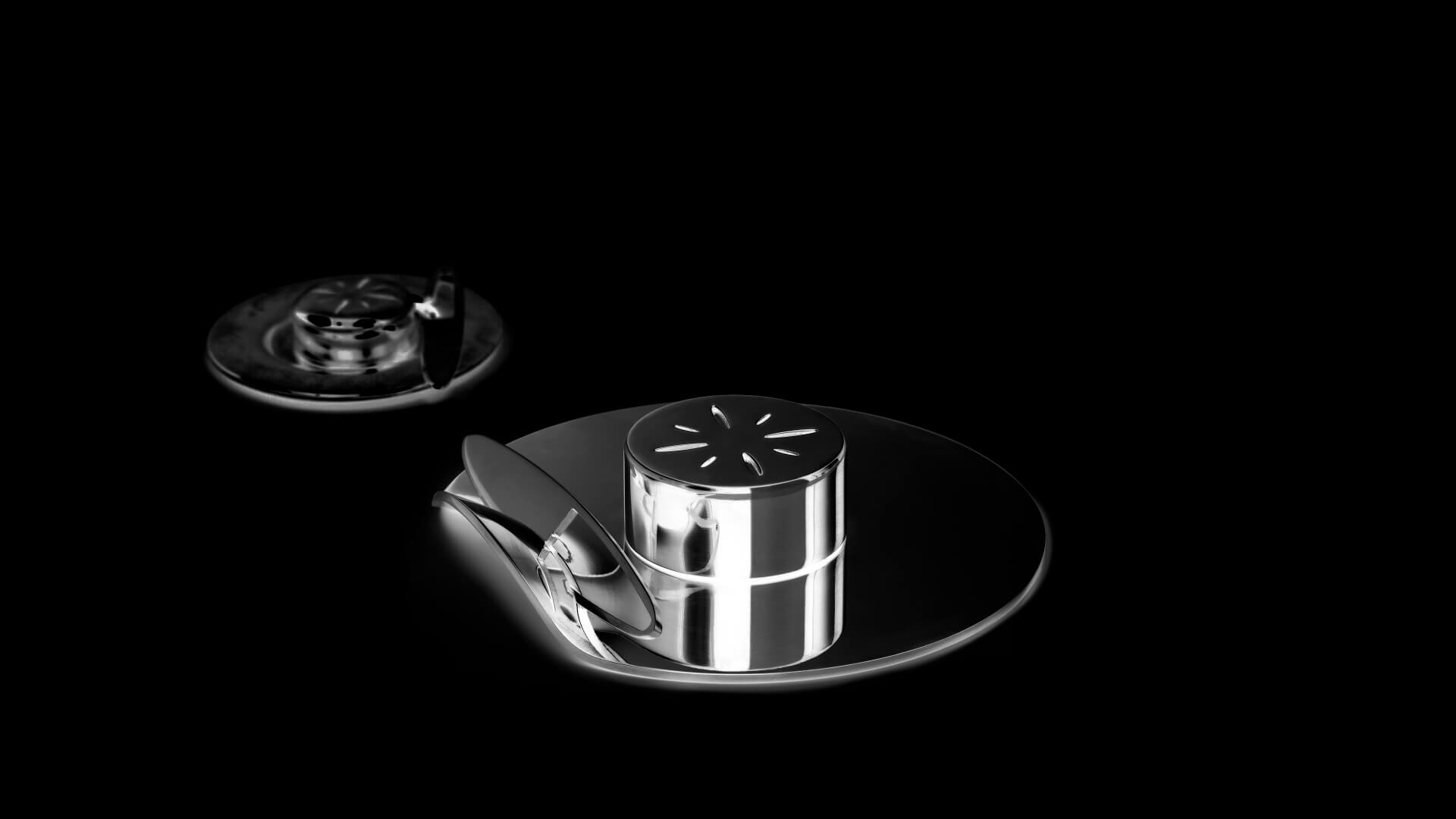 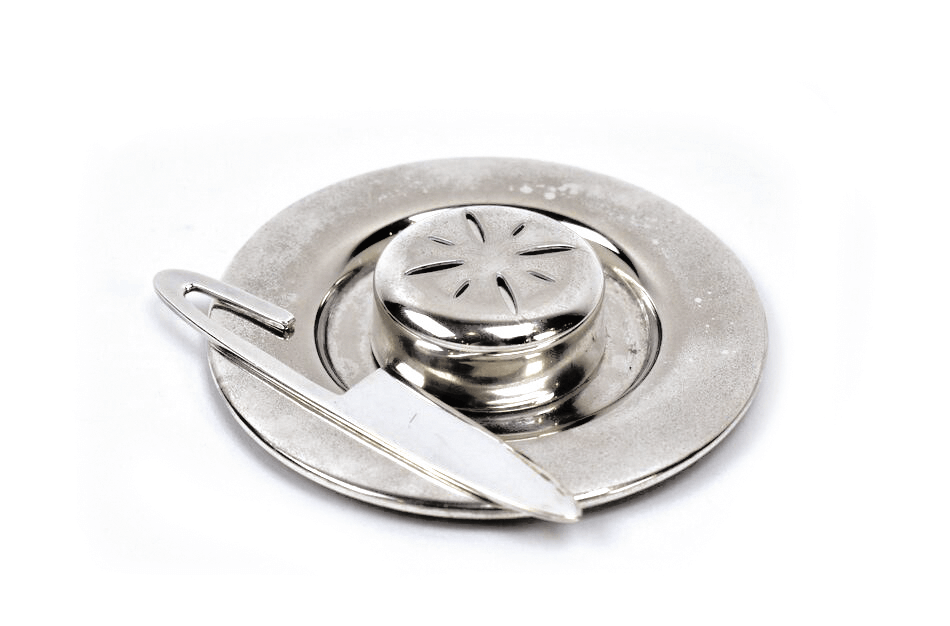 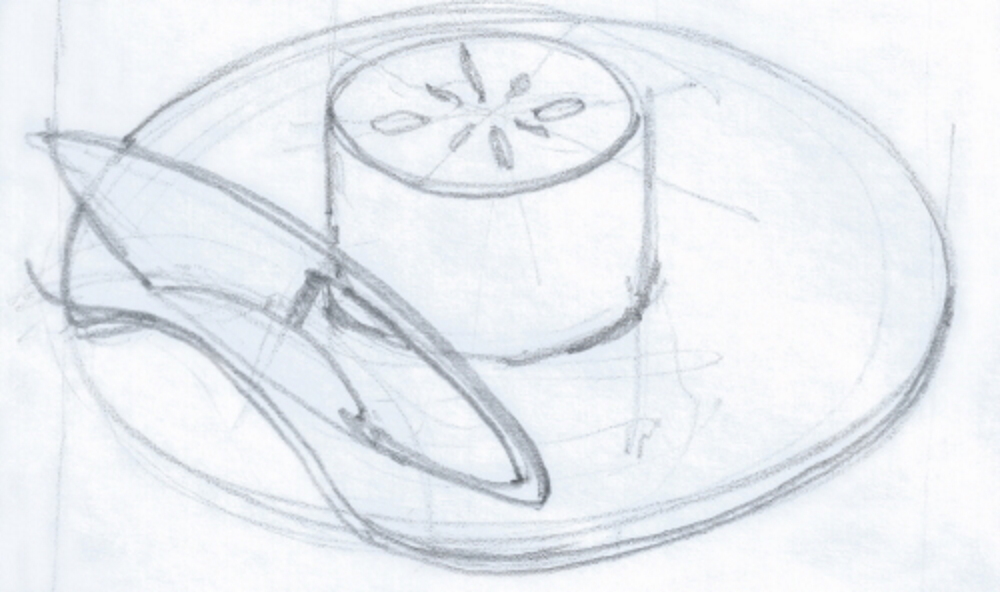 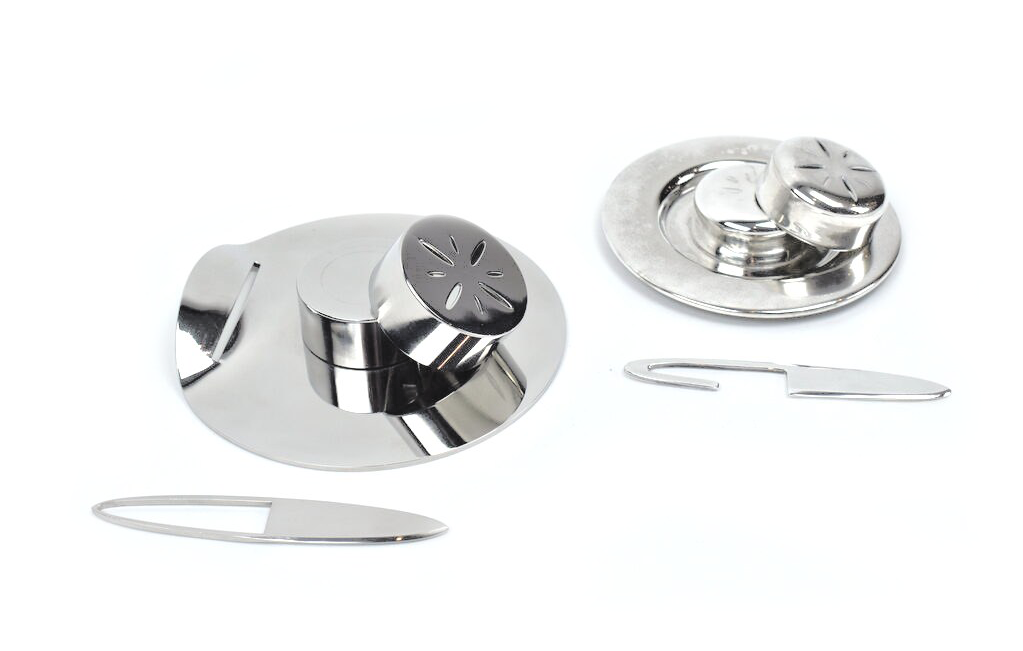 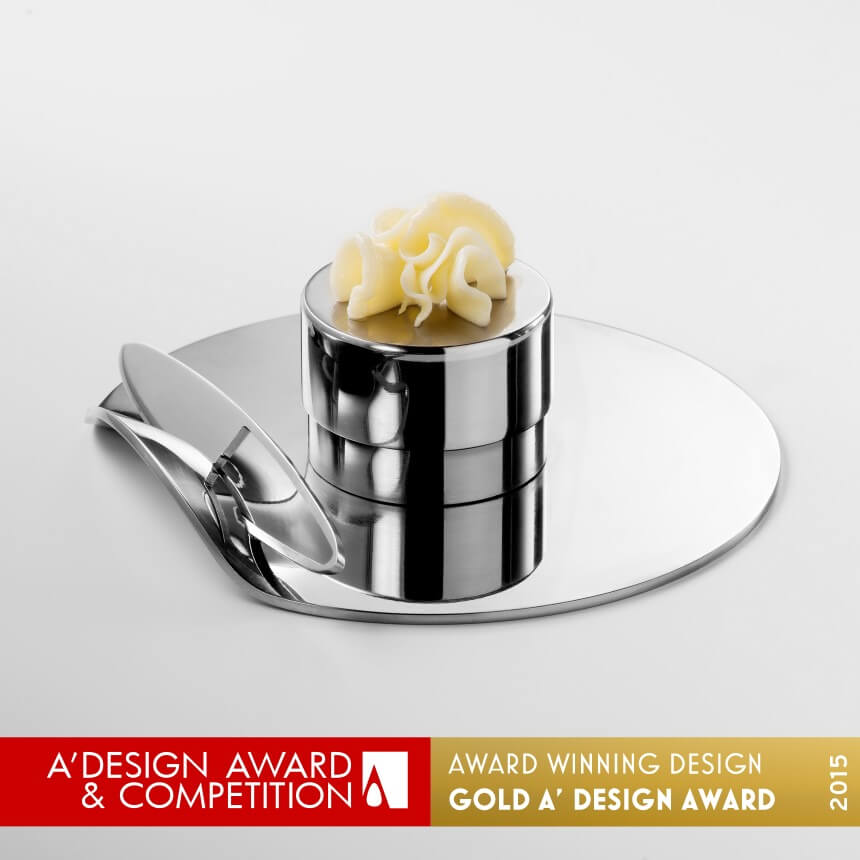 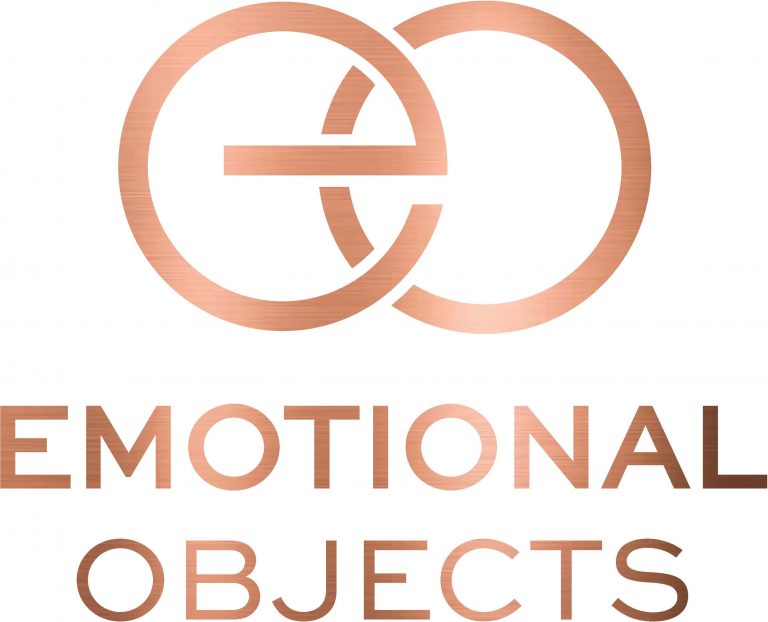 Please give us more details about you (or your company) for the best conditions and discounts.